Reading a book called, “Why Does He Do That?: Inside the Minds of Angry and Controlling Men” by  Lundy Bancroft. It outlines and defines the characteristics of abusive batterers. These are the sections that directly relate to, and define, my relationship with my abuser.

Image 1:  “This patters is common in abusive relationships; an abusive man is often unusually good at expressing an intensity of caring early in a relationship and can make you feel so special and chosen- as if you were the only person who could ever matter so much to him.”

I know that this is the very reason I managed to attracted my abuser. As indicated in numerous other posts on my blog, I was a child who did not grow up on a life of nurturing and support. I did not have unconditional love. I never felt ‘special’ by my mother, and I never knew my father. I grew up an married an absent man. I spent just shy of ten years with him. He was disconnected, absent, and really vacant throughout our marriage. When I left him, I stumbled onto the abuser. I had spent a life of feeling like a burden, problem, or unwanted. I didn’t even feel comfortable in my silence, in my space, in my own head. I was overwhelmed with how special I felt in the beginning of the relationship with him. He was charismatic, doting, and attentive.

Image 2:  The Player (One of the archetypes of abusers) – These three bullet points are completely him:
* Women are put on this earth to have sex with me – especially me.
* Women who have sex are too loose, and women who refuse sex are too uptight.
This one right here from the moment we had sex the first time. I never heard the end of it. I was “easy”. I didn’t make the conquest hard enough for him. I literally would fight with him about “We were just two adults doing adult things. It doesn’t make me a bad or horrible person.” He never, ever got over that. He held it against me for the whole duration of or relationship. He shamed me and made me feel like all I was worth was fucking, and even then, barely worth that because I cannot have kids. “Barren” “Dried up old bitch” “Unbreedable Cunt”. Yes, I  literally was called those names before and after sex with him.
* If you could meet my sexual needs, I wouldn’t have to turn to other women. <– Everything from women online to local women. I literally stood by his side while we were at karaoke one night, while he encouraged another woman at the bar to hang on him. While he was holding my hand, she seductively put her arms around his neck, leaned in and said, “You smell so fucking good”… He didn’t push her off. He didn’t stop her. He was holding my hand, letting me know that if I didn’t give him what he wanted, he full well could get it elsewhere. I was not allowed to be friends with any other male, online or elsewhere, without him flipping the fuck out on me. All women are evil, lying cunts, who cheat. I was just another one he was waiting for it happen with. But he, on the other hand, hit on my friends, he friend requested all my female friends on facebook and then flirted with them.
And I just let it happen… for two years.

Image 3:  Mr Sensitive (One of the archetypes of abusers) – These three bullet points are completely him:
* As long as I use a lot of ‘psychobabble,’ no one is going to believe that I am mistreating you.
* I can control you by analyzing how your mind and emotions work, and what your issues are from childhood. I can get inside your head whether your want me there or not.
* Nothing in the world is more important than my feelings.

Image 4:  The Terrorist (One of the archetypes of abusers) – These three bullet points are completely him:
* You have no right to defy me or leave me. Your life is in my hands.
* I would rather die than accept your right to independence.
* Seeing you terrified is exciting and satisfying.

This site uses Akismet to reduce spam. Learn how your comment data is processed. 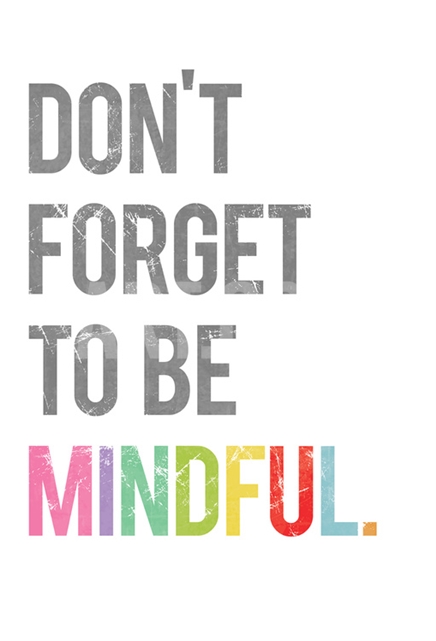